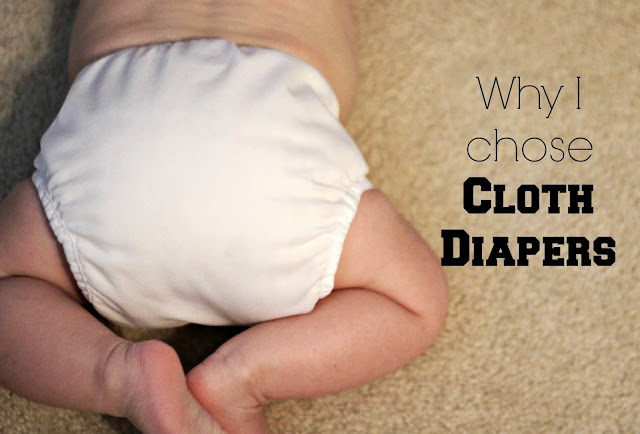 When I was pregnant with J, four years ago, I spent a lot of time thinking about our finances and looking into how much money it costs to take care of a baby.  I was appalled at the cost and became determined to find ways to reuse and spend less money.  I made the decision to breastfeed until 1 year (unless there was no other option), and to not use disposable diapers.

I had heard a bit about cloth, but didn’t know much.  After a ton of internet research, I quickly became overwhelmed with all the jargon (snappies, doublers, AIO’s, pockets, stripping, etc.).  But, I dove into it and asked a lot of questions and learned a lot

I ended up buying 24 prefolds, 5 covers, and a couple snappies, and my cloth diapering adventure began.  Since then I’ve added 24 larger prefolds, 24 doublers, 5 larger covers, 5 pocket diapers, and a couple cute wet bags.  *Pictures below are links to the products I use so you can learn more about them*

I’ve been cloth diapering my boys for the past 3 years, and here’s what I’ve learned from my research and experiences. 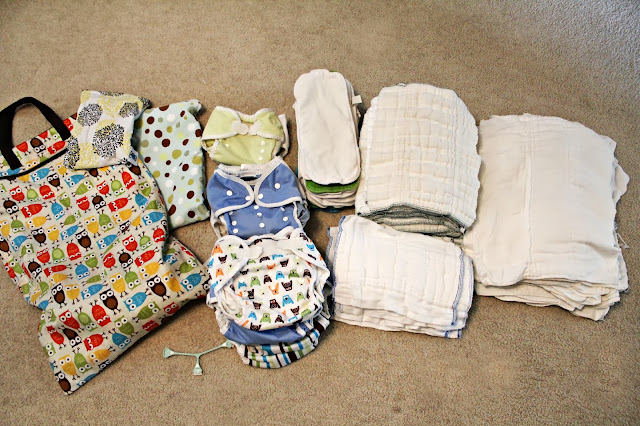 Here’s a pic of my current stash that takes me from newborn to potty training.

When I was pregnant, it was totally overwhelming and confusing, but once I started actually doing it, it was easy!

Do you use cloth?