Kids having temper tantrums can be hard to manage.  Like really hard.  They are full of so many emotions and become totally illogical.

They can’t tell us why they are upset, and they get upset over the smallest things.

Often times we get frustrated trying to deal with these out of control, yelling children.  Then if we are out in public, we can get even more emotional because of the watching eyes of strangers.

No matter how well behaved a child is, every child is going to have tantrums now and again.

But once we understand why kids have temper tantrums we can more effectively help our kids through them. 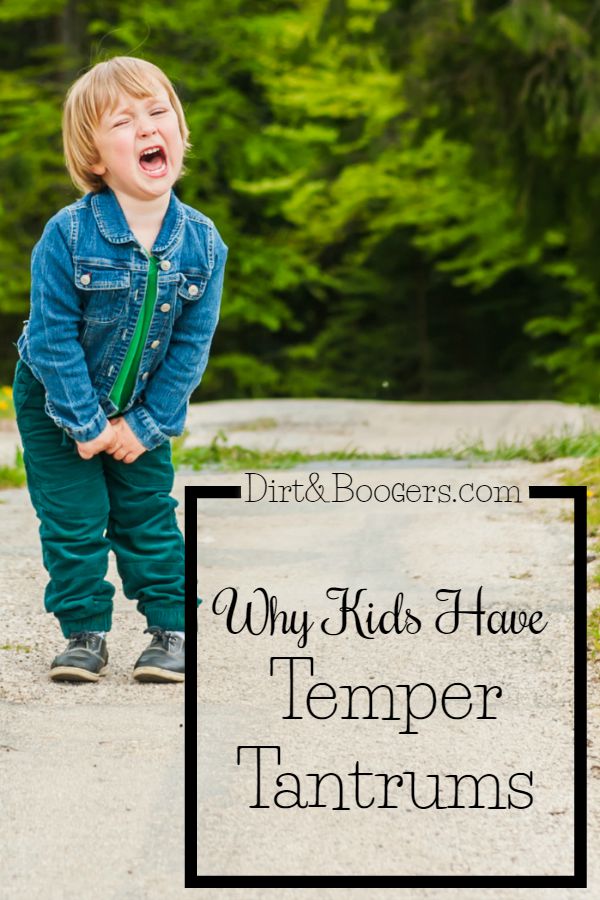 Why Kids Have Temper Tantrums

Kids have temper tantrums because the parts of their brain that allows them to think logically isn’t developed yet.

Brains aren’t fully developed until our mid-twenties, and the last part that develops is the frontal lobe, which is the abstract thinking part.  It’s the part that helps us think before we act and it’s where we problem solve.  Teenagers and young adults make such impulsive, and dare I say, stupid decisions because this part of the brain just isn’t fully developed yet.  They don’t think before they act.

It’s also why young children are even more impulsive and emotional than teenagers.  Their brains just aren’t as developed as adult brains.

There is no thinking or problem solving in the limbic system, it is pure emotions and impulses.

When a child is having a temper tantrum, their limbic systems is fully activated and their frontal lobe isn’t developed enough to help them think clearly about what upset them.

So now that we know what’s going on in their brain.  How do we stop the tantrum? 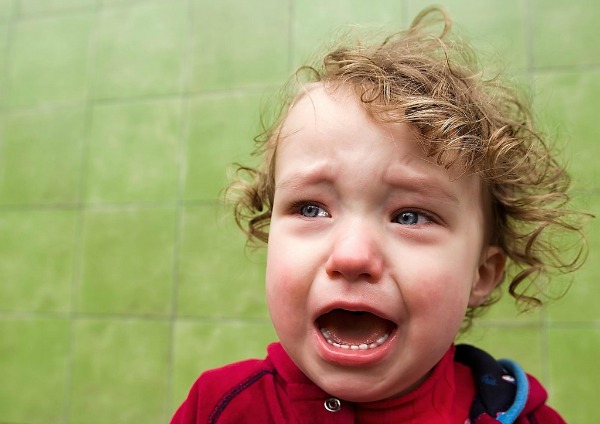 How to Stop a Temper Tantrum in it’s Tracks

I’ve listed a few ways to handle temper tantrums with kids. Remember that every child is different and some techniques will work better for some kids than others.

One of the quickest, most effective ways to stop a temper tantrum, and connect with your child, is to meet them in their limbic system.  Connect with the emotions first and then talk about the problem.

When a person’s brain is flooded with emotions, we can’t speak logically to them and expect logical answers.

“Why are you crying?”

“Use your words and talk to me”

“Tell me what happened”

Did this stop the tantrum?  Probably not.

When we make these statements, we are talking to the logical part of our kids brains.

The problem is that our kids are not functioning in the logical part of their brain during a temper tantrum.  They can’t answer our questions because they are too emotionally flooded to think logically.

The best, and easiest way to stop the tantrum, is to connect with their emotional brain, because that is where their brain is currently functioning and engaged.

To do this, take a look at the situation and at your child.  Figure out HOW they are feeling and reflect that back to them.

“Wow, that made you so mad”

“Oh, I see you’re really sad about that”

“That hurt your feelings”

Statements like these let your child know that you are paying attention and that you see that they are upset.  You’re talking to them in a way that they can hear you.

Often times, the child will respond to these statements as “yes, that did hurt my feelings” or “Yes, I’m mad!”.   And BOOM!  You have their attention!

You might have to make several of these statements before they hear you, but eventually it will work.

Giving a hug or touch might also help show them that you are paying attention.  Note:  Some children (like adults) do not like to be touched when they are upset.

Once you get their attention and connect with them, you can then start asking questions and dealing with the problem at hand. 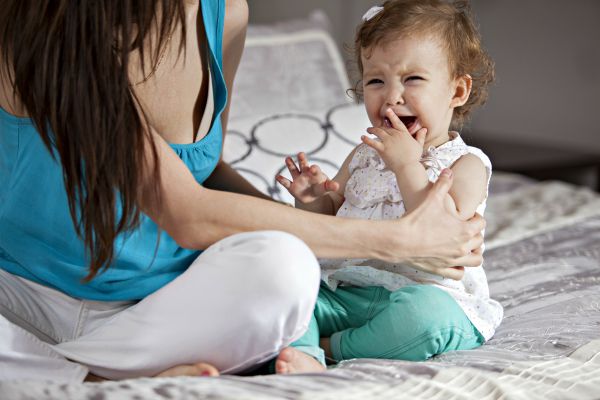 When my son is throwing a fit and is inconsolable, I sit quietly with him and just wait it out.  He’s a hugger and likes physical touch, so I sit with him in my arms and wait for him to calm down.  I usually talk to him about the way he’s feeling and let him know that I’m there whenever he’s ready to talk.

Sometimes I’ll send him to his room to calm down.  I usually do this when I’m frustrated and mad and need some distance myself.  When I can’t approach him in a loving way, then I either need to remove myself or remove him.  I do both, depending on the situation.

Notice Your Reactions Too