Grief should come after a loss. Yet halfway through my second pregnancy I was grieving our daughter Violet even as she turned and kicked in my belly. 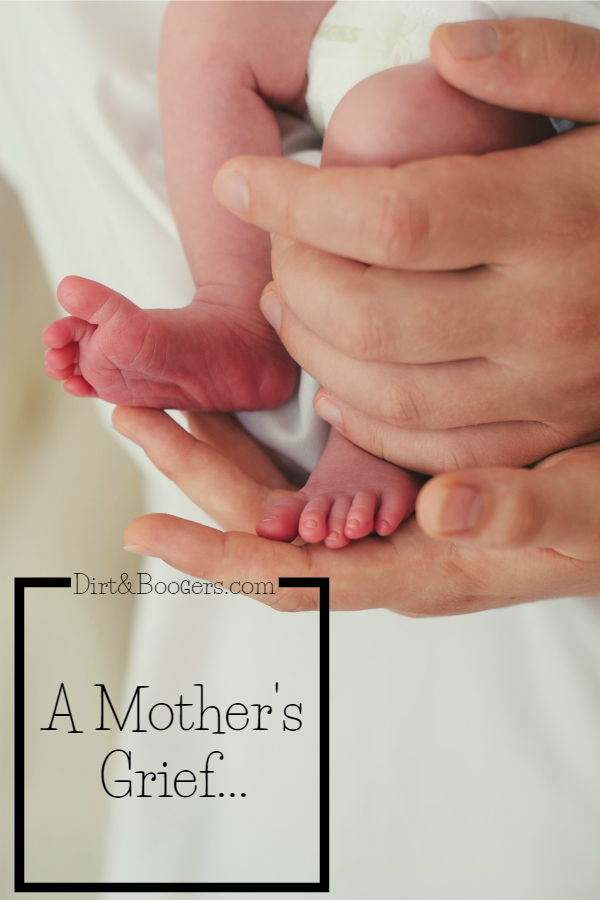 We like to think in life that we know the natural order of things.

Parents should die before their children. Grief should come after a loss.

Sorry, no. There is no organization in the chaos. And on that note, let me rewind…

In July 2011, we thought we were merely going to the ultrasound to find out whether we were having another girl or a boy this time. Instead we learned that our daughter had several severe abnormalities that all led the doctors to believe she may have a genetic abnormality. A week later it was confirmed that she was diagnosed with Trisomy 13. We were told to expect maybe minutes or hours with her if she was born alive at all.

In July 2011 our worlds stopped.
We stopped buying baby clothing and instead made funeral arrangements.
We stopped imaging our two girls growing up together and instead hoped they would have time to meet at all.
We stopped planning newborn photos and instead met with a Now I Lay Me Down to Sleep photographer.
But we never stopped loving Violet. And we never stopped hoping for time with her.She was born in November and lived exactly 2.5 brief and beautiful days. Time froze as we were with her, touching her soft skin and trying to memorize every detail. 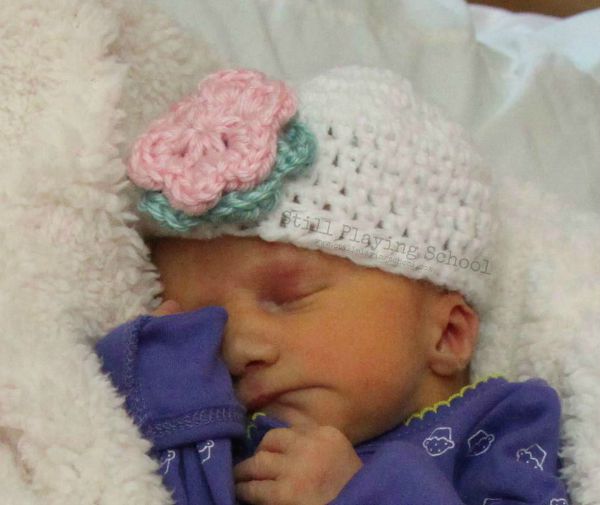 She stopped our world once again.
We stopped focusing about her last moments and instead enjoyed each and every one she shared with us.
We stopped sleeping and held her almost ever single moment of her life.
We stopped mourning momentarily and recorded and photographed precious moments even if they would never be enough.
And her heart stopped just as the doctors told us it would on a Friday night after the sun set and all the visitors had left.
We held her even still after she passed making footprints and cutting locks of her hair to keep forever.Leaving labor and delivery without a newborn in your arms is one of the most painful experiences I can imagine. So is picking up your daughter’s ashes at the funeral home. 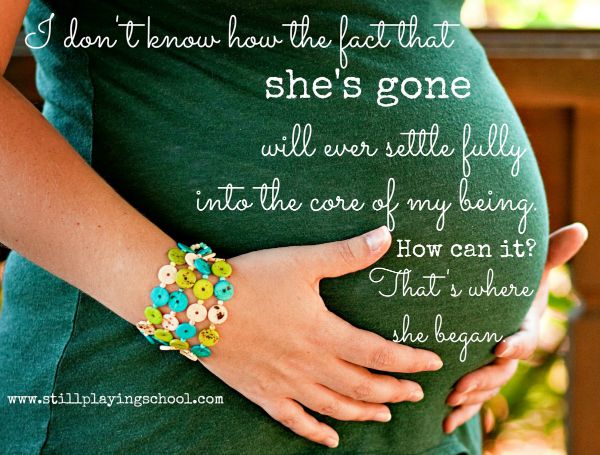 It’s been four years since we learned of Violet’s diagnosis and waiting for her arrival. It’s been a lifetime and the blink of an eye.

We’ve stopped worrying about death because we’ve held it in our arms. I assure you it can be heartbreakingly beautiful.
We’ve stopped questioning every parenting decision we make as we now truly follow our hearts as we raise our other two children.
We’ve stopped listening to a culture that puts a deadline on our grief as we now know we will miss and love and speak of Violet forever.
Thank you for allowing us to share a piece of her with you as all parents want to share their much loved children with the world! 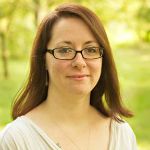 For more from Devany LeDrew, please visit Still Playing School where she uses her background in early childhood to create a home based playful learning environment for her children. She is a former Kindergarten teacher who followed her passions to specialize in Educational Psychology & Literacy Education.  She is the mother of three, grieving the loss of one. Follow Still Playing School on Instagram, Pinterest, Facebook and Twitter.

This post is a part of a series of posts from Mothers who are sharing their personal stories of Motherhood.  Head over to these posts to read more great stories:
When Do We Become Mothers?
What Low-Income Parenting Really Looks Like