I am thrilled to feature the lovely Kelly from The (Reformed) Idealist Mom to talk about one of my favorite topics, banishing the Mom Guilt.  She has some great insight in this post as well as throughout her entire blog. So don’t forget to head over there to read more of her brilliance! 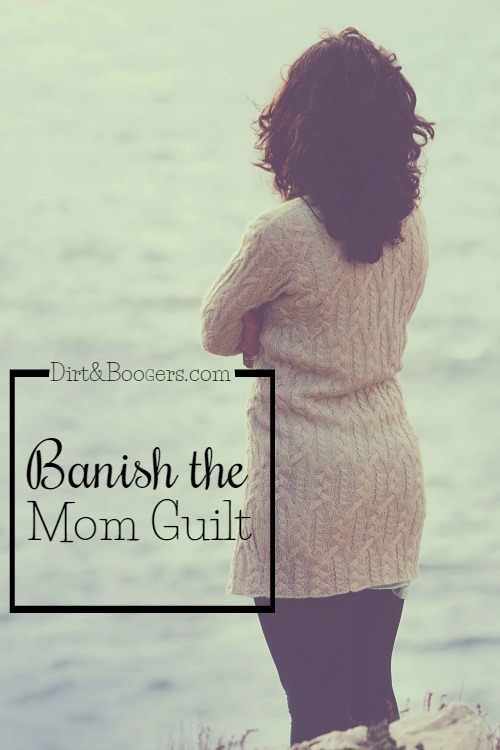 In one poll, a whopping 94 percent of moms admitted to feeling mom guilt.

I treasure our weeks with her, and it’s never enough time. But as a parent, I also experience what feels like a hundred small annoyances throughout the week. When she drags her feet getting ready in the morning. When she says “I’m bored” approximately 57 times a day. Basically, when she’s just being a kid.

Then on Monday morning, exactly one second after we drop her off at school and say goodbye to her for a whole week, the guilt crushes me. 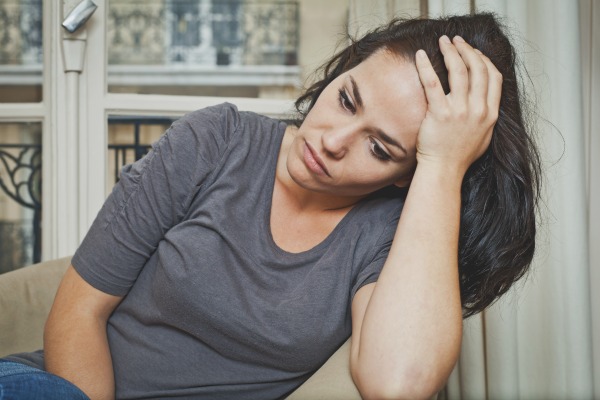 Why did I get so frustrated at all that trivial stuff? I feel like a horrible mom, and I have to fight the all-consuming urge to turn around, run into her school, and scoop her up into an epic hug and never let go.

Instead, the guilt eats away at me all day. All week.

Whatever the reason, mom guilt is no fun.

But it’s not all bad.

At the root of mom guilt is a motivation to want to be an even better mom.

You are good parent already. As Amanda says, the bad parents don’t feel the guilt. (And she’s totally right. Research actually suggests that people who lack feelings of guilt are sociopaths. Yikes!)

Think back to when you were a teenager. How you dressed, how you talked to your parents, how you drove. (Borderline shameful, snotty, aggressive. That was me, unfortunately.)

Next, think of yourself as you are now. You’ve learned a lot and changed a lot.

Why? Because of that motivation inside you that drives you to be the best person you can be.

At some point, I realized that wearing short shorts wasn’t getting me the type of attention I really wanted. I heard how I was talking to my mom and realized how horrible I sounded. It dawned on me that cutting people off on the road just to get one spot ahead wasn’t getting me very far – literally and figuratively.

In each of those situations, I had a pang of realization. A pang of guilt.

Instead of letting it drag me down into a spiraling abyss of guilt, I caught it early and made a change for the better.

But now that I’m a mom, that spiraling abyss of guilt drags me down, just about every time.

We know how to take that pang of guilt and transform it into something positive.

We’ve done it before.

Every time you’ve learned a life lesson or grown into an even better you, you’ve done it.

So let’s stop dwelling on the guilt and do what we already know how to do.

Let’s catch that small pang of guilt and set a positive intention for the future. 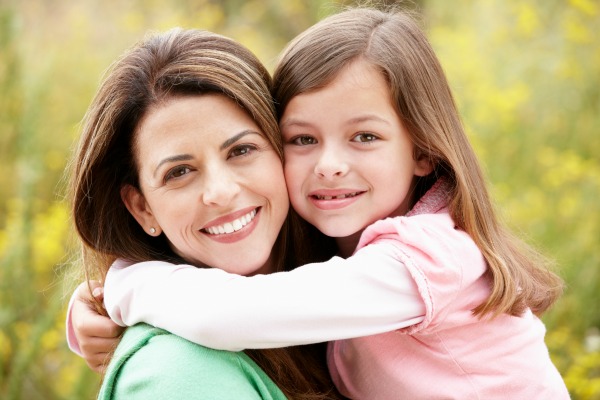 But How Do You Banish Mom Guilt?

Let’s say you lose your temper and yell at your kid. Don’t beat yourself up about it.

To catch the guilt before it snowballs, do this instead:

Your plan might involve joining the Stop Yelling Facebook group. You might find it helpful to put up a few yellow hearts around your house. Or maybe you need the Mama’s Anger Management e-course to get on track.

Whatever the plan, say it out loud or write it down. This is a powerful way to set your intention to learn and grow.

And say goodbye to the mom guilt. 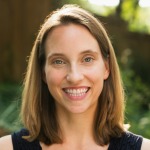 Kelly is a recovering perfectionist, she procrastinates, and she’s constantly tripping over her own feet. In the plus column, she’s really good at making spreadsheets and eating baked goods. At her blog The (Reformed) Idealist Mom, Kelly shares her struggles against that mean old witch Perfection and celebrates the “good enough.” Subscribe here to learn how to handle your kid’s temper tantrum like a ninja, whether you’re making a HUGE mistake every night at the dinner table, a magic trick for taking your kids shopping with no whining, and more.