The other day I had a bigger blogger share my Pick Up Your Toys post on their Facebook page.  I was pretty excited about it, until I started seeing comments about how “disheartening” it was that I got angry at my (then) two and a half year old.

The comments went on about how they couldn’t believe that I’d ever get angry at my child.

Because seriously, what parent doesn’t get aggravated, upset, and frustrated at their kids every once in a while? 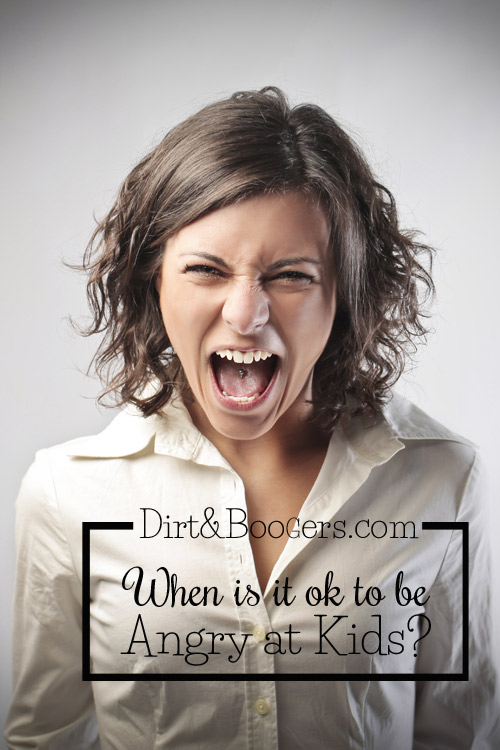 My understanding, after working with parents for years, is that we all get angry from time to time.  So, I really started questioning myself after reading all those comments.  Don’t all parents get angry at their kids?  Maybe I’m just really wrong here.

So, I did a little experiment myself and asked about it on my Facebook page.

Yep, out of all those comments, not one person said that they never get angry.

Hum interesting.  So why in the world was I getting so many negative comments about being angry?

As I was scrolling through all those comments, I read this.

I think “angry” is a loaded word that our society has deemed as negative and something we should avoid. I’m guessing these parents have felt anger toward their kids but are scared of the word “angry” so they would use different words, like “upset” “frustrated” “lost my cool” or “impatient”. Otherwise, those parents, simply put, are aliens.

It’s healthy for us and our children to identify our feeling appropriately and be able to express them in healthy ways. It’s okay, good, and healthy to say “I feel angry!”

Anger is an emotion.  It’s a perfectly normal…and healthy…emotion to have.  But it is a “negative” emotion that people try to hide.

We are told from very early ages that we shouldn’t be angry, that anger is a bad thing.  So as adults, we aren’t comfortable being or admitting to others that we get angry.

But it is normal!

It’s normal to be angry when your child won’t do what you ask him to do.

It’s normal to be angry when your child yells at you.

It’s normal to be angry when your child breaks a house rule.

It’s normal to be angry when your child ruins something of yours.

It’s NORMAL to be angry at your kids! 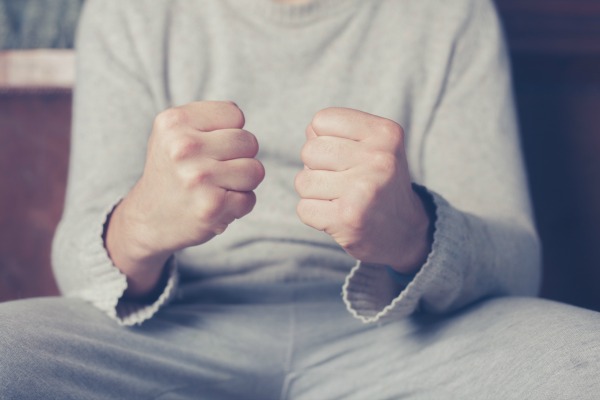 There are 4 basic emotions that all other emotions come from; anger, sadness, happiness, and fear.

Anger is the root feeling for all those other other things we like to call it.  Frustration is anger.  Upset is anger.  Impatient is anger.  It’s all anger.

Sure it’s not a comfortable happy emotion, but it’s still a human emotion.

Let’s stop trying to cover it up and call it something different than what it is. It’s anger, and it’s okay.

It’s what you do with the anger that matters.

More posts about this