Last week, I talked about how great choices are for avoiding power struggles with kids.

The whole point of this series is not how to stop a power struggle, but how to avoid them all together. 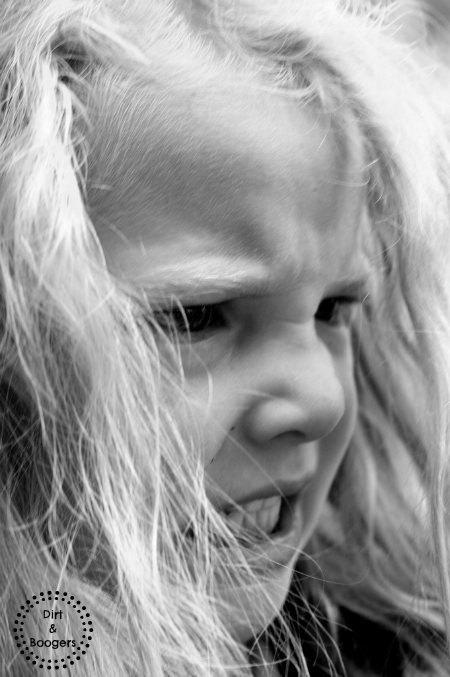 One of the hardest times of the day, are transition times.  Times when we need our kids to stop what they are doing and to move onto the next activity.

It’s all about having simple routines and plans.

When there is a basic structure to the day and children know what’s coming next, than transitions will be easier and you won’t have to fight with them to move onto the next activity.

Here’s our basic morning routine, so you can get an idea of what I’m talking about.

Boys get out of their rooms at 7am, we have breakfast, and make a plan for the day.

My 4 year old gets to watch two t.v. shows after breakfast and I clean the kitchen and play with my 1 year old.

The t.v. goes off and we have playtime and do chores.

1 year old goes down for a nap around 9:30ish, I get dressed while my 4 year old plays independently.

We have more open playtime or chores.

We do lunch, then we run errands or go somewhere fun until naptime at 1:30.

Every day is the same.

We don’t have power struggles about t.v. because he knows he only gets the 2 each morning.

We don’t have power struggles about naptime because it’s just what we do every day.

There is some flexibility built in, but our mealtimes and nap times are always the same.

See that part up there that says “and make a plan for the day”?  That’s a big secret to avoiding power struggles, and it’s simple to do.

We talk every morning about what our day will look like.  I let him know the things that we are going to do that are non-negotiable (like grocery store runs, appointments, or school days).

Then I ask HIM what else he would like to do that day.  Sometimes the things he suggests are totally doable.

“Yes! We can see the animals at the pet store!”

Some days, we can’t do the things he suggests, but I try to come up with and good alternative or time we can do it.

“Oh, going to the park would be really fun, but it’s raining today.  Maybe we can go play in the indoor playground at the mall instead.”

We decide together what the plan should be.

We avoid all power struggles around transitions, because he’s prepared.  He doesn’t feel the need to fight with me because he had some power in making the decisions. 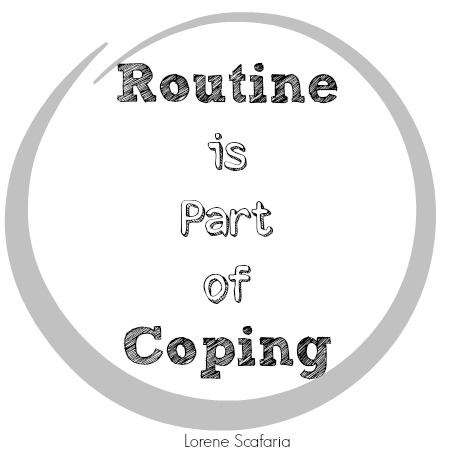 Just because we have plans and routines does not mean that we can’t be spontaneous.  We often change our plans as the day goes along.  The key is that we still talk about the plan, and how we’d like to change it.  I tell him that there might be consequences, “If we chose to do this, we may not have time for _________”.  Just the other day we were going to the pet store, my son saw the park and decided he wanted to go there instead.  So I turned the car around and went to the park.  No big deal.  Schedules and routines do not mean that you have to be rigid.

Not every day needs to be scheduled out.  We have many days when we don’t plan a thing. These are days when we stay at home and make decisions as we go.  But, we still have our little daily routines.

The key is to be honest with your kids when plans need to change, and to bring them into the decision making process.

More on transitions and routines

Click image below to register for this FREE webinar!